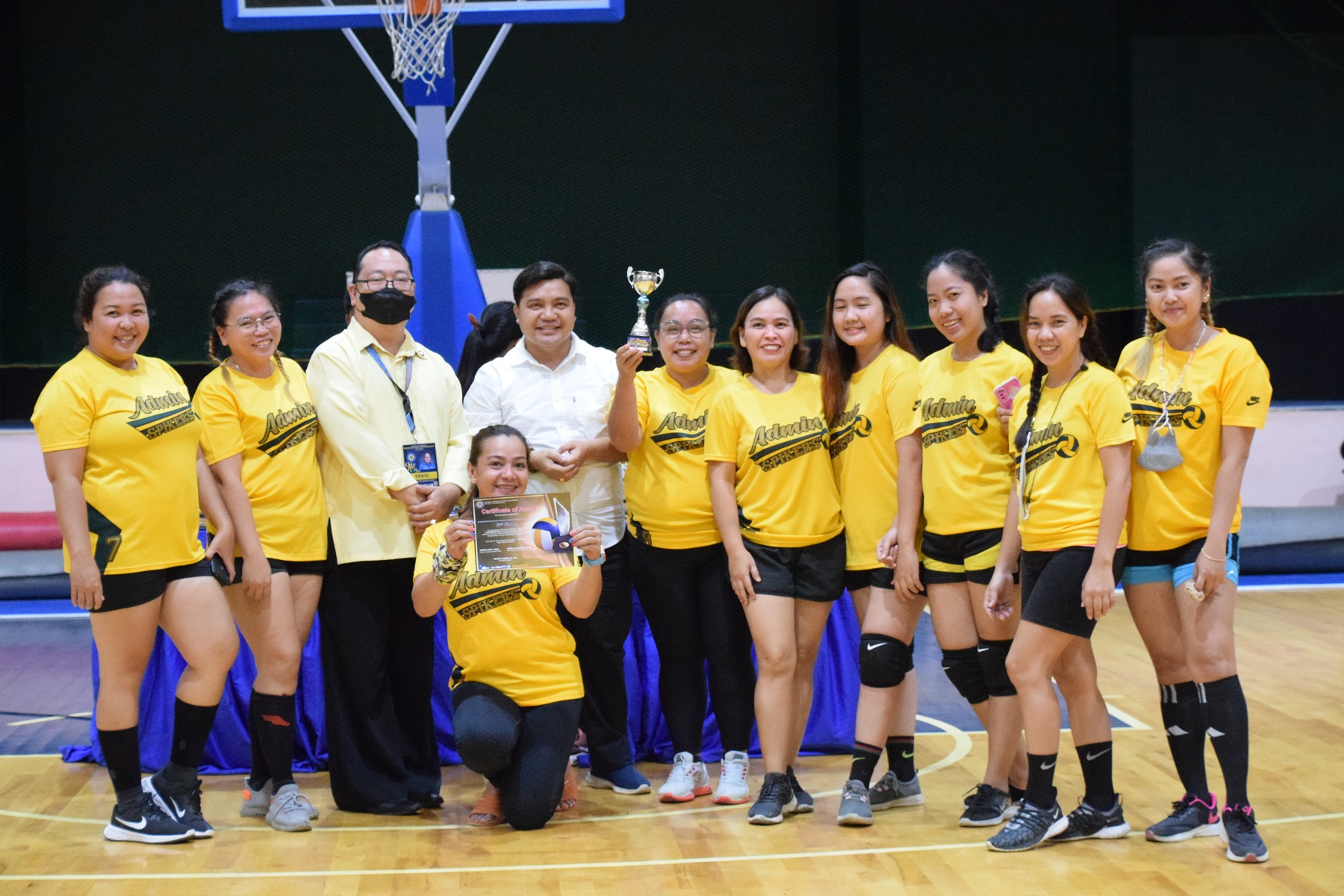 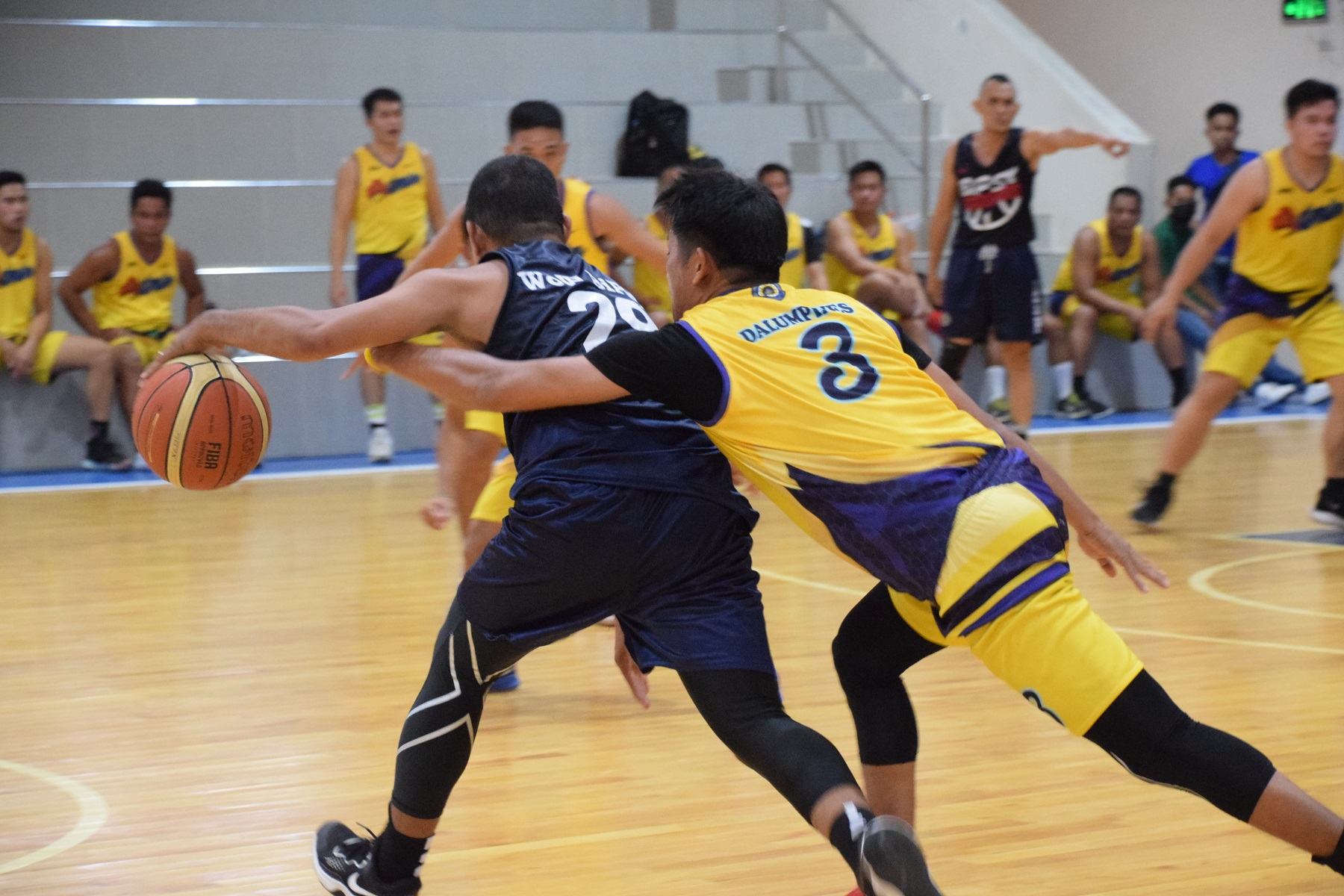 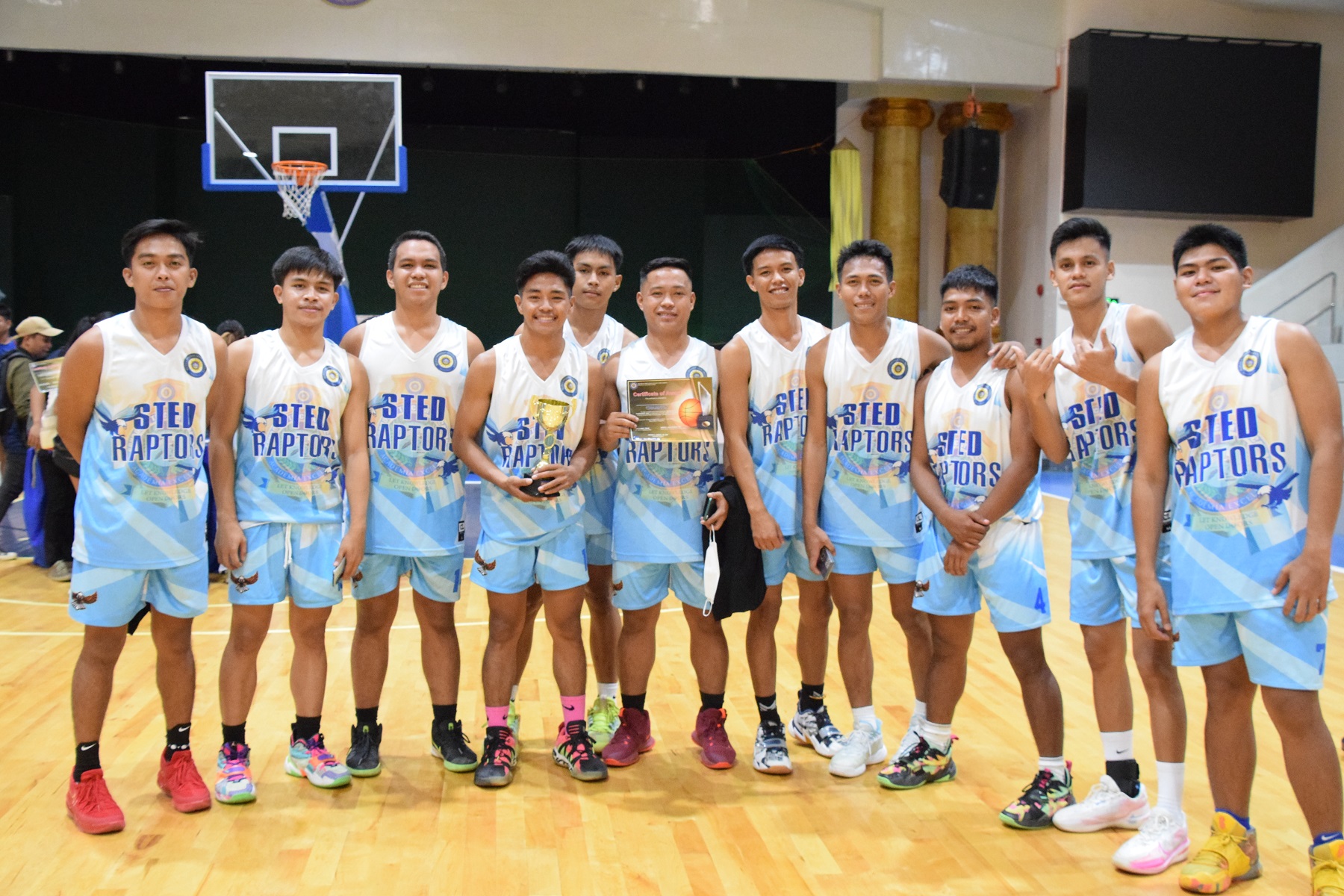 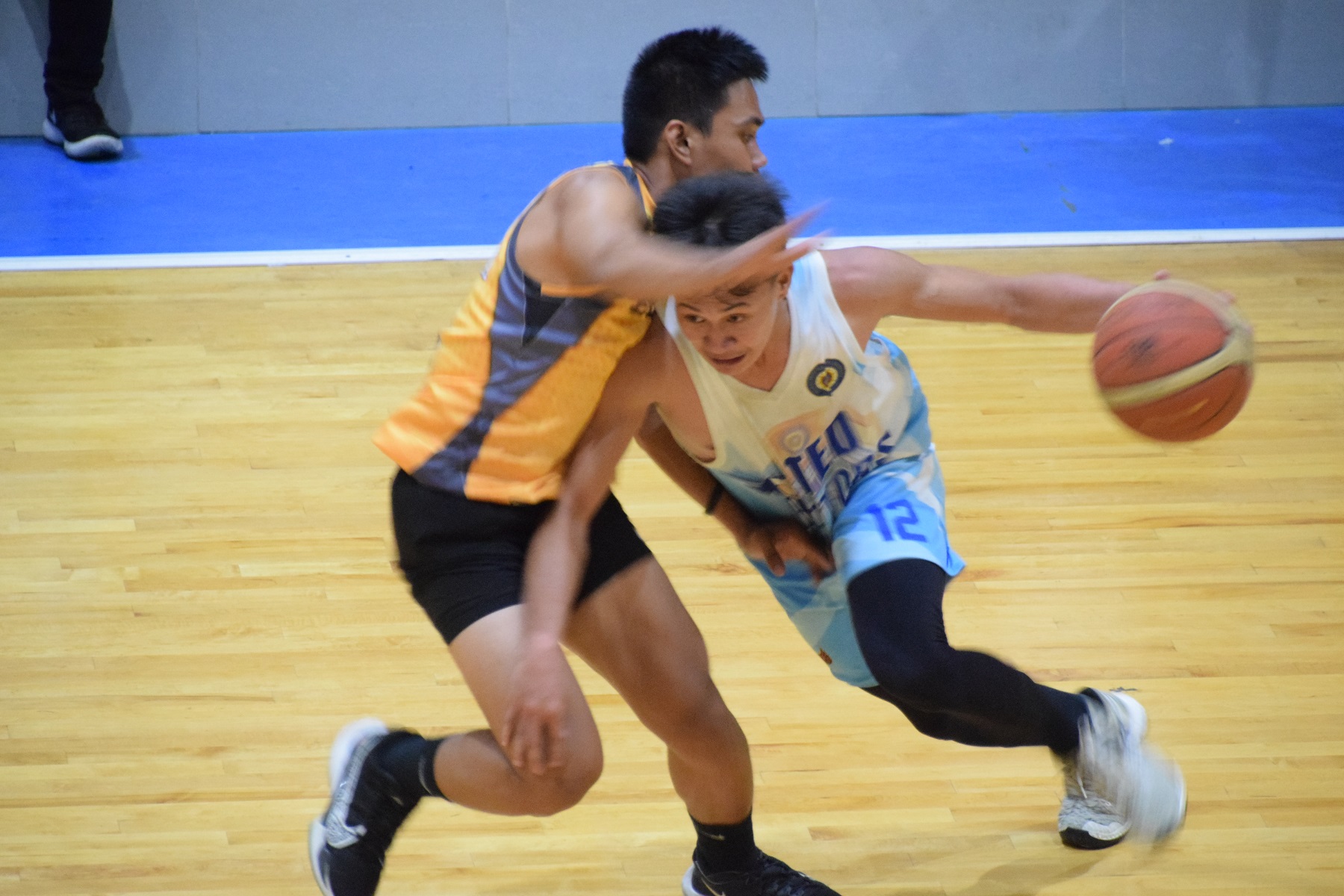 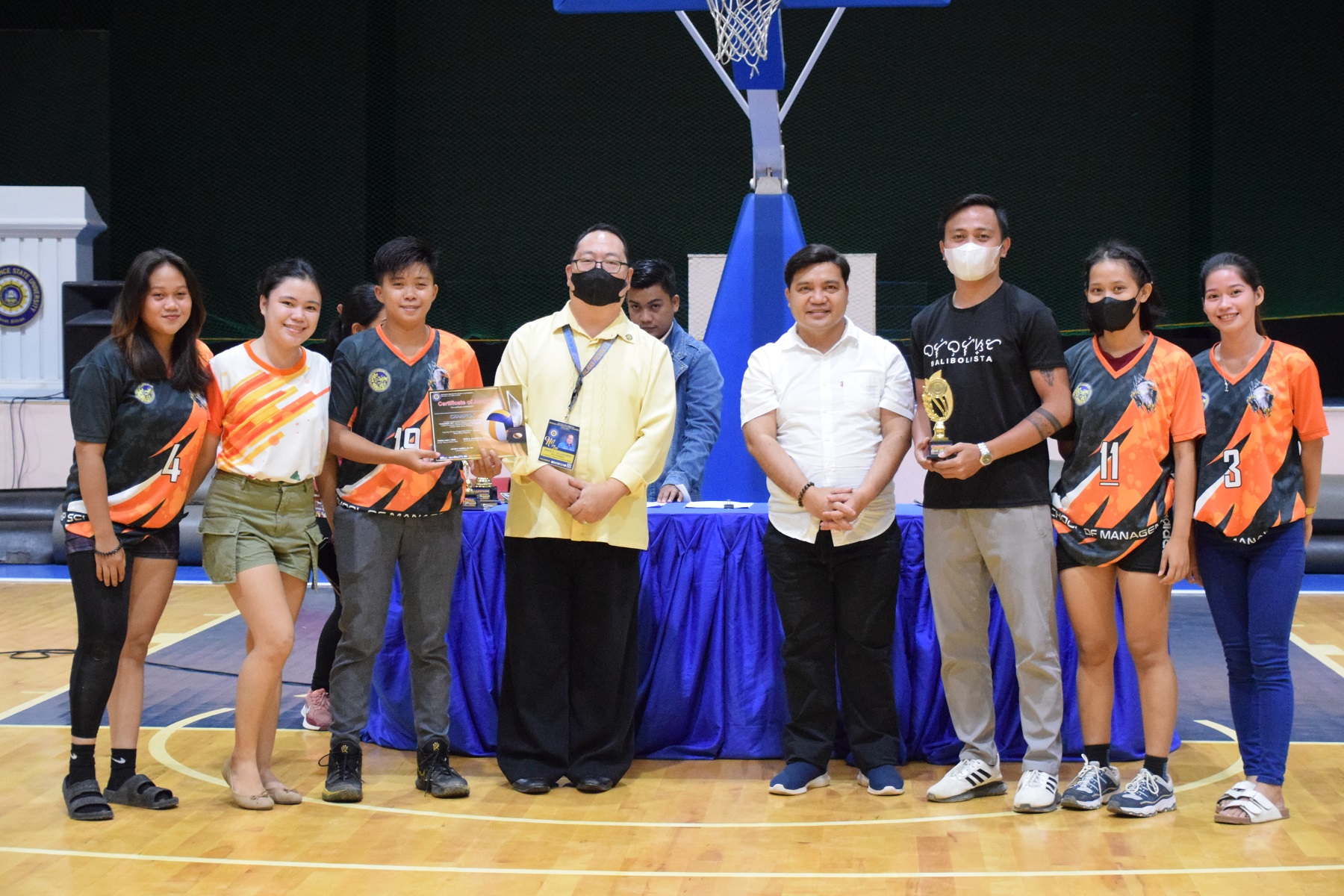 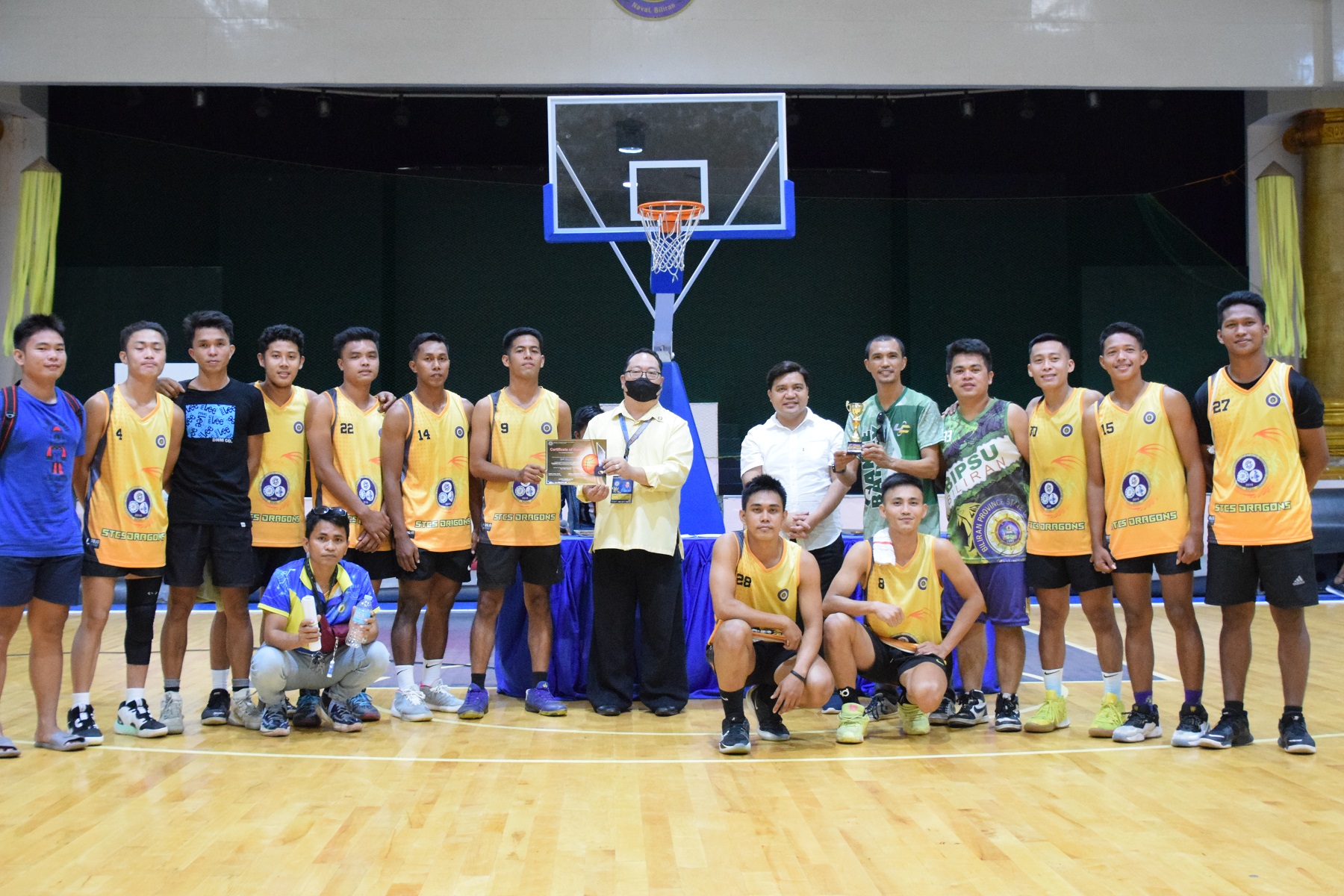 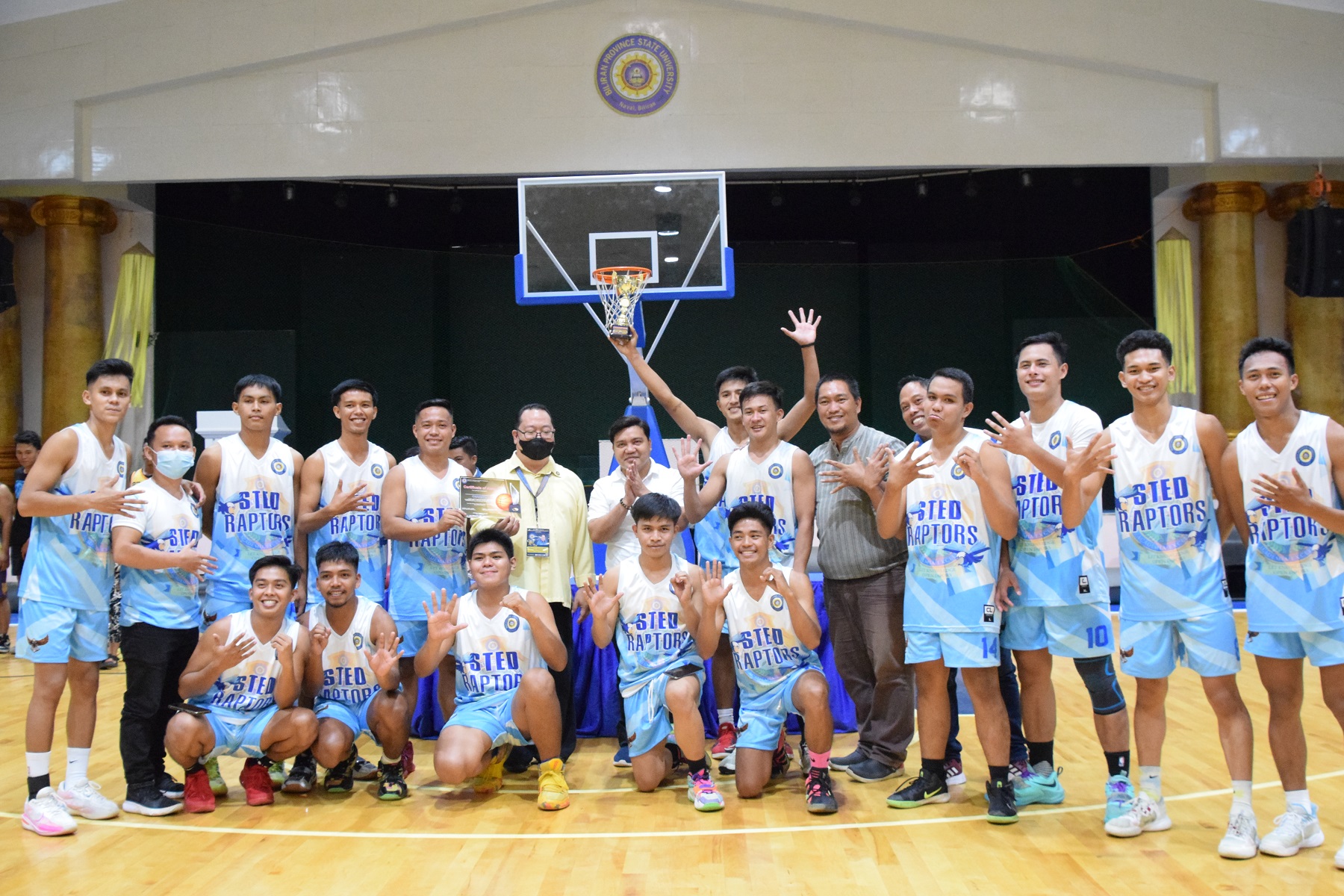 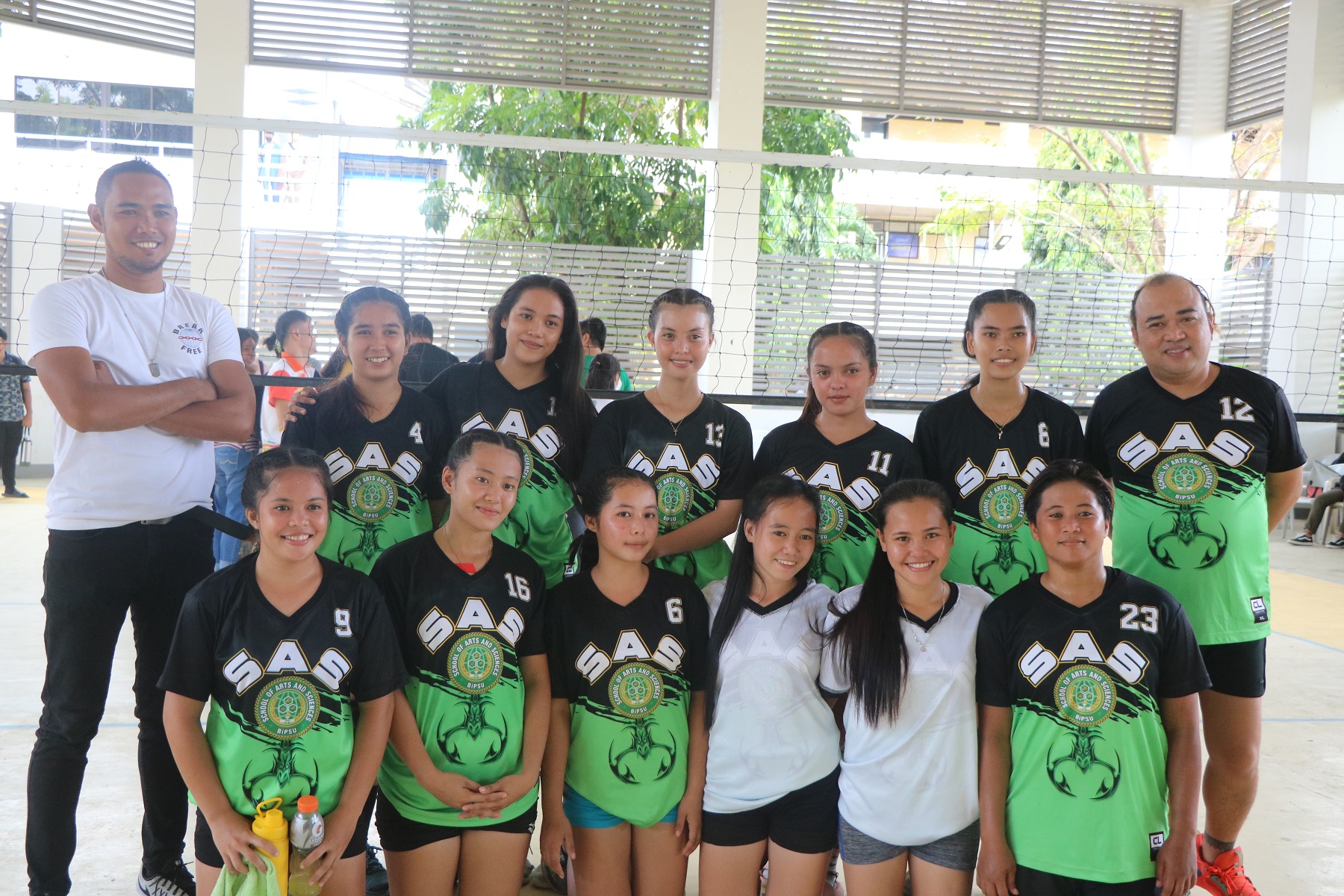 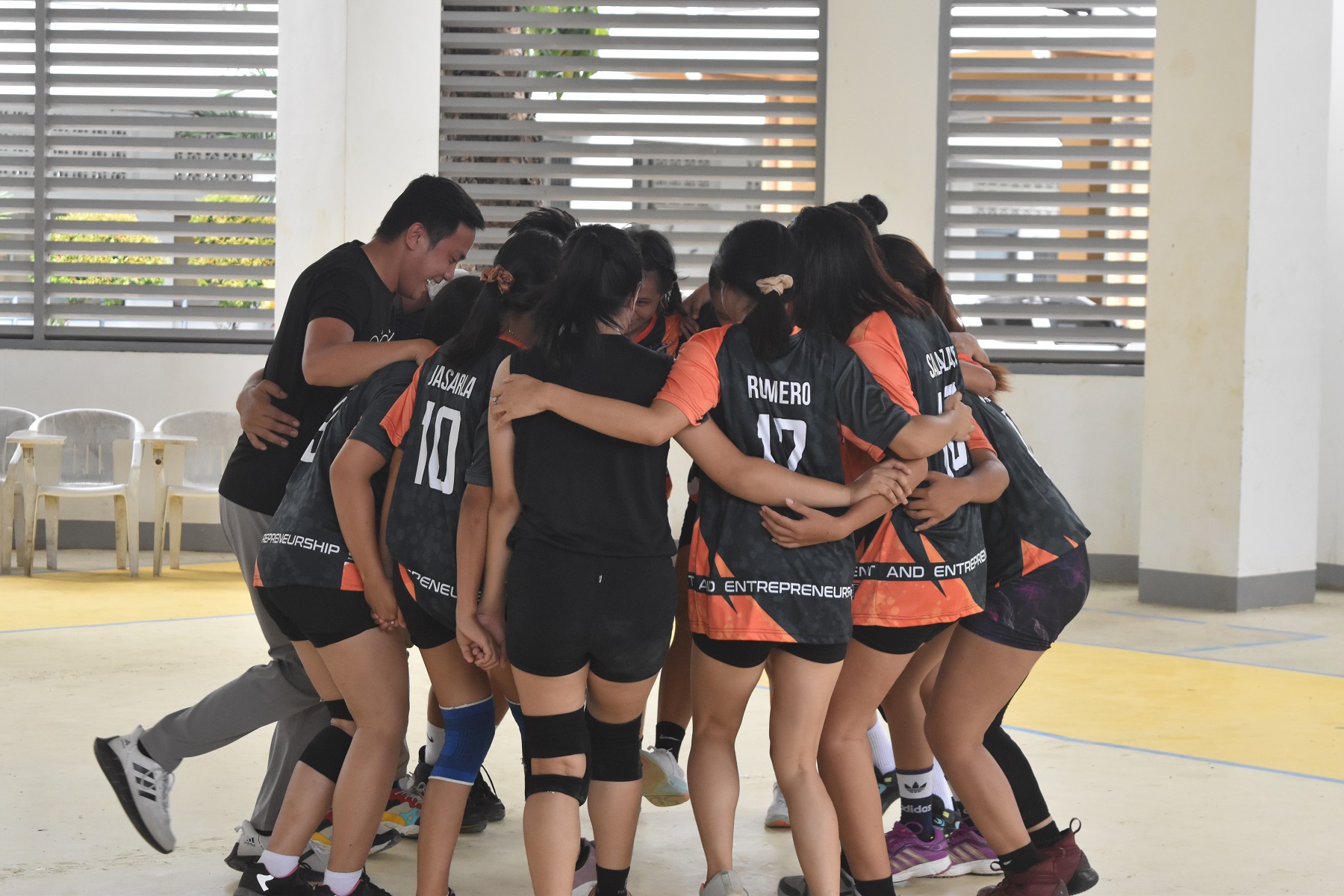 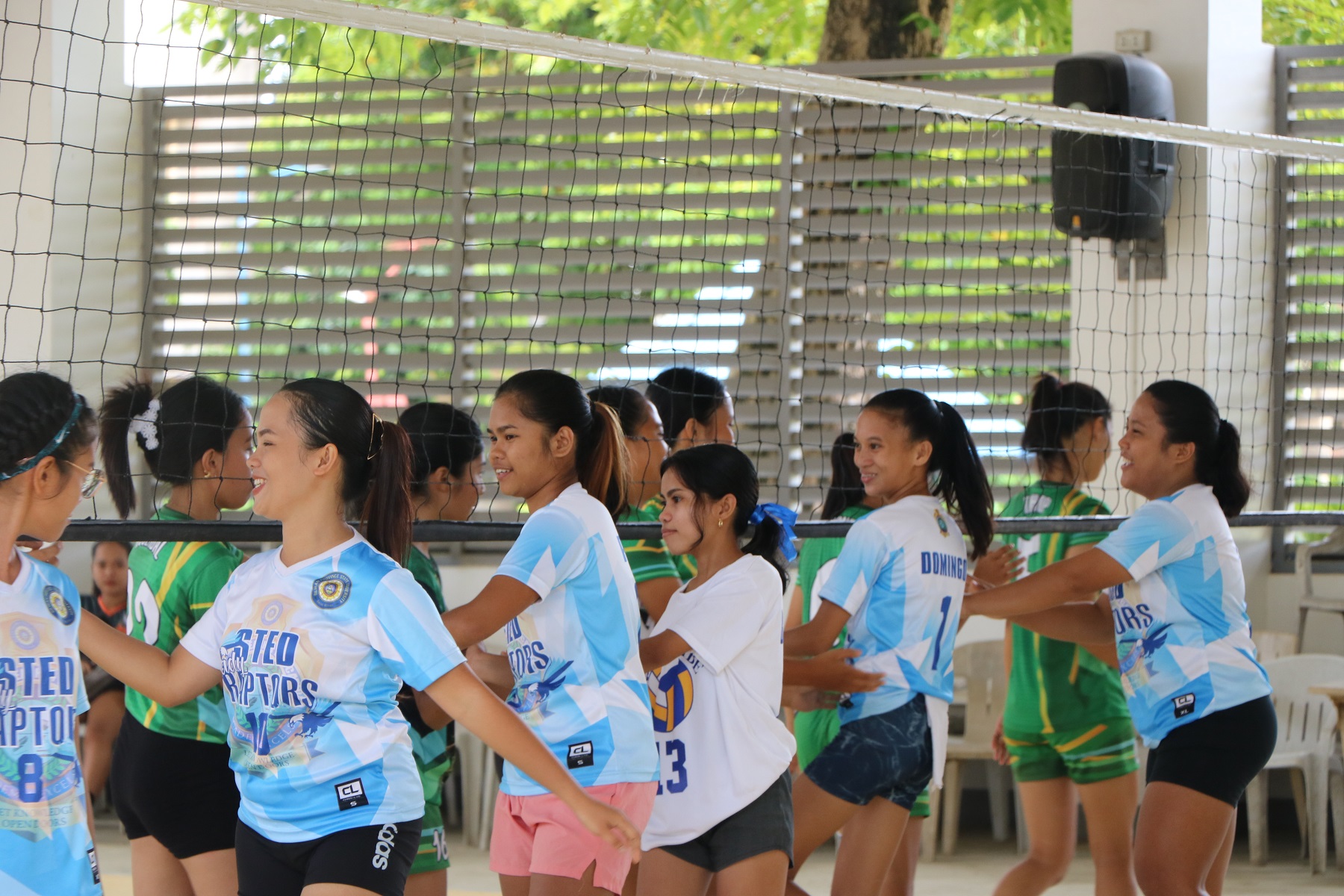 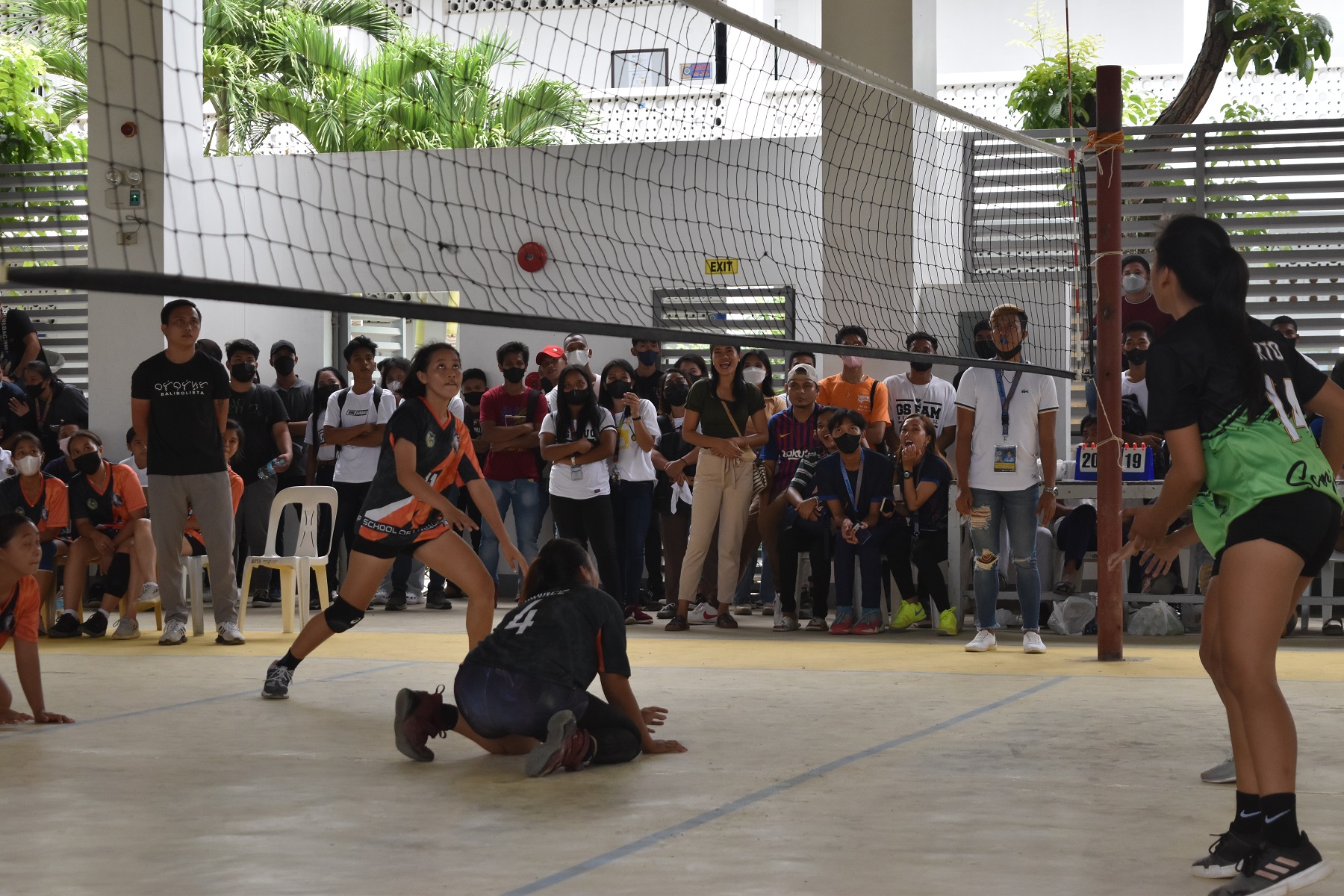 Bipsu students and staff show off their athletic skills and abilities during the Inter-School Championship games for Basketball and Volleyball Tournaments, August 19, 2022.

In the Basketball Faculty category, Admin 2 went head-on against Admin 1, claiming the year's champion with a tight score of 89-71.

In the student category, the School of Teacher and Education (STEd) Raptors also continued their winning streak as they emerged victorious in a head-to-head battle against the School of Science and Computer Studies (STCS) Dragons with a final score of 75-74, nailing the top of the tournament.

On the other hand, the School of Arts and Sciences (SAS) Scorpions notched the bronze in a close battle against the School of Engineering (SOE) Chimera, resulting in a 98-93 final score.

Meanwhile, in the men's volleyball tournament, the STEd Raptors also defended their title as the champions as they seized the hall of fame record by defeating the SOE Chimera at the University Boystrade Sports Center.

During the first set of the match, the STEd Raptors created an open advantage by scoring 25-21 against their match with SOE Chimera.

The SOE Chimera answered the challenge by securing the second set as they faced the STEd Raptors head-on, resulting in a score of 25-22.

Proving their dominance, the STEd Raptors spiked their way to victory in the remaining sets with a score of 25-14 and 25-17, basically putting the game to bed.

Meanwhile, the School of Arts and Sciences (SAS) Scorpions showed the School of Criminal Justice Education (SCJE) Snipers who’s boss by overpowering them in a do-or-die battle for the bronze.

SCJE Sniper sniped their win in the first set against the SAS Scorpions at 25-19, thus creating a lead.

Despite losing in the first set, the SAS Scorpions never lost hope as they blinded the Snipers in their next match, securing two consecutive sets at 25-20 and 25-20, claiming the throne for the bronze.

Moreover, the STEd Raptors carved their names in the hall of fame by crowning themselves as champions five consecutive times.

We use cookies to ensure that we give you the best experience on our website.
I accept