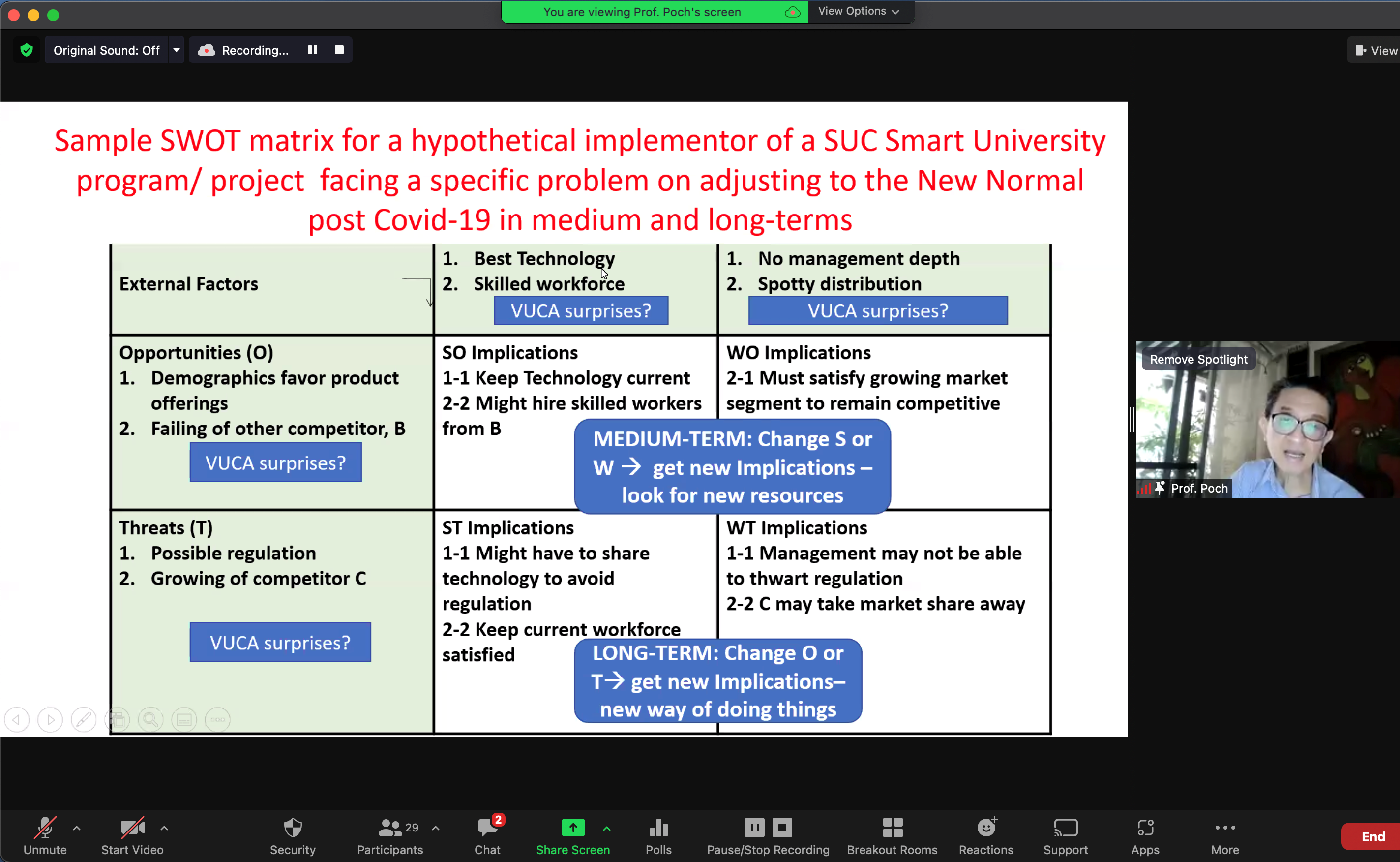 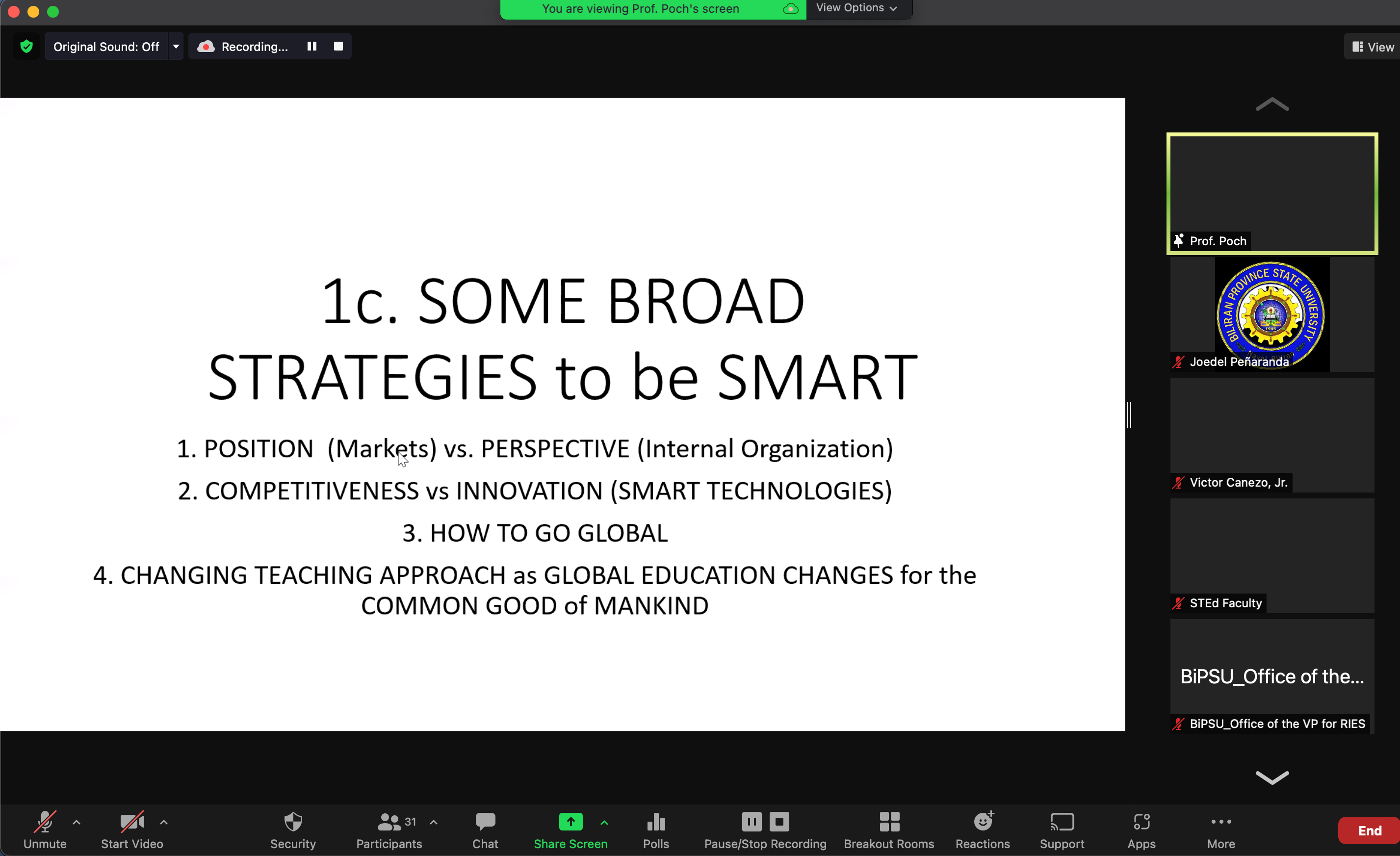 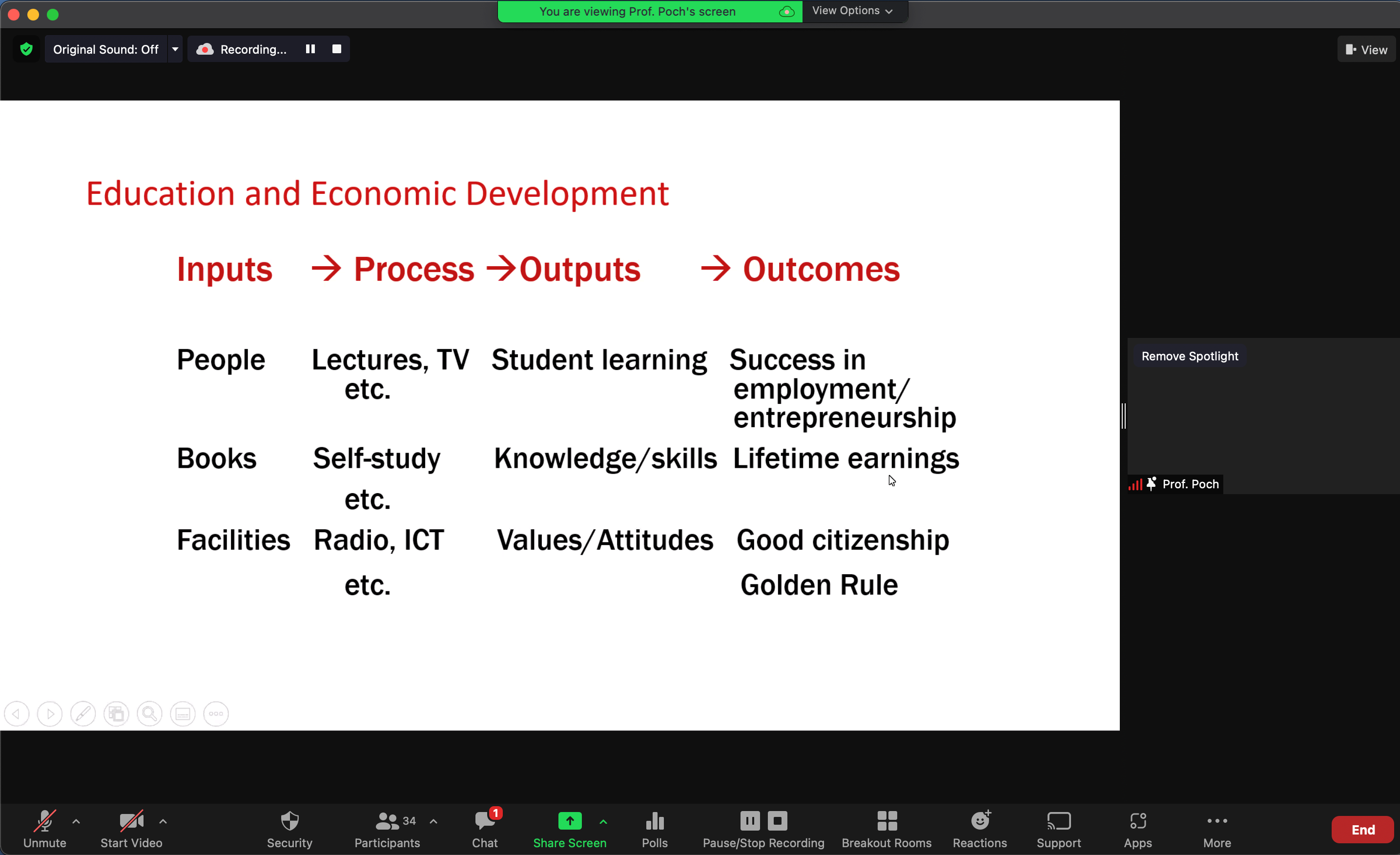 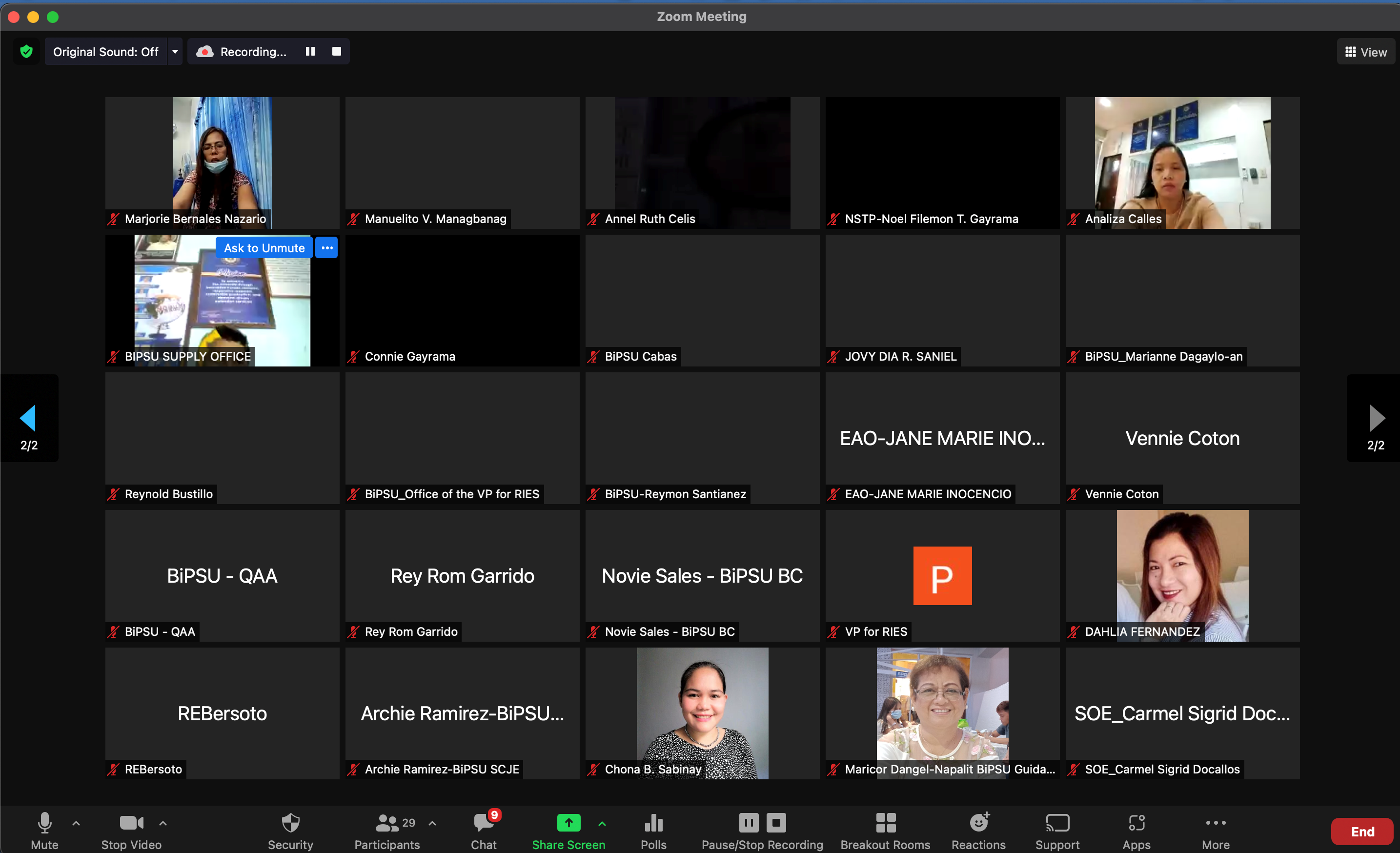 No less than Dr. Federico M. Macaranas, a renowned professor at the Asian Institute of Management (AIM), was invited to share inputs on how BiPSU could become a SMART campus during the Enrichment Activities of the Institutional Strategic Planning for FY 2020 last September 13 via video conferencing. Prof. Macaranas, who was also an

Undersecretary of the Department of Foreign Affairs and a multi-awarded diplomatic servant, talked about "Smart Campus 101: Developing BiPSU’s Capabilities and Plans on becoming a SMART University". According to University President Dr. Victor C. Canezo, Jr., it is the goal and big picture of BiPSU today to develop the university’s capabilities and plans in order to be a SMART university.

Proof to this is BiPSU’s project proposal entitled “Upgrading of BiPSU’s Internet Connectivity and Campus Area Network for the Delivery of Quality and Efficient Educational Services” submitted to the Commission on Higher Education (CHED) which the latter approved with 23-million funding. Moreover, SMART Campus, according to Prof. Macaranas, is attained by leveraging next-generation technologies to create a digitally-connected campus adopting technology at scale.

During the session, the professor discussed important points to obtain SMART Campus-ship including Analysis and Synthesis Steps on SWOT, Leader’s Big Picture, and Tools for 4th Industrial Revolution, among others.

The said webinar was organized by BiPSU’s Institutional Planning Office (IPO) and was attended by the key officials, unit heads, and directors.

We use cookies to ensure that we give you the best experience on our website.
I accept